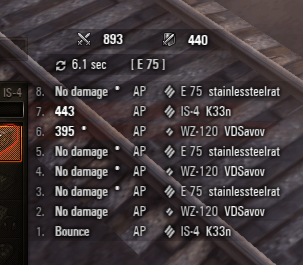 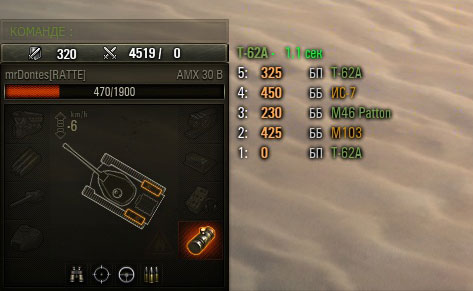 The panel damage from GambitER (DamageLog) is one of the best at the moment. It has a cooldown timer to shoot at your opponent, it allows you to move out without fear on the enemy and inflict damage. In addition, it includes the most convenient and detailed log of the damage that shows even penetration and ricochet. Panel on GambitER has a convenient configuration file that can be used without problems to change the output information, as well as her appearance.

Important!
The modification is in the development stage, performance can not be guaranteed .

Install the font.
Copy the mods folder to the game folder (WOT), confirming the replacement.

In the archive you will find a panel with a timer repair modules, it must be put on top of the log of damage, if you install only the panel, you will have the panel itself without a log of the damage taken.
Setting log:

Setting mode is performed in the configuration files, which can be found here: WOT\res_mods\configs\DamageLog\. 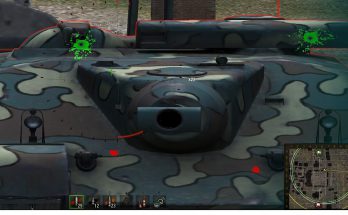 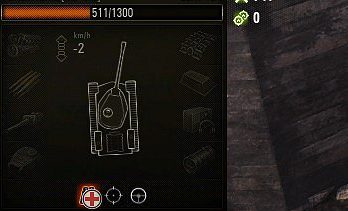