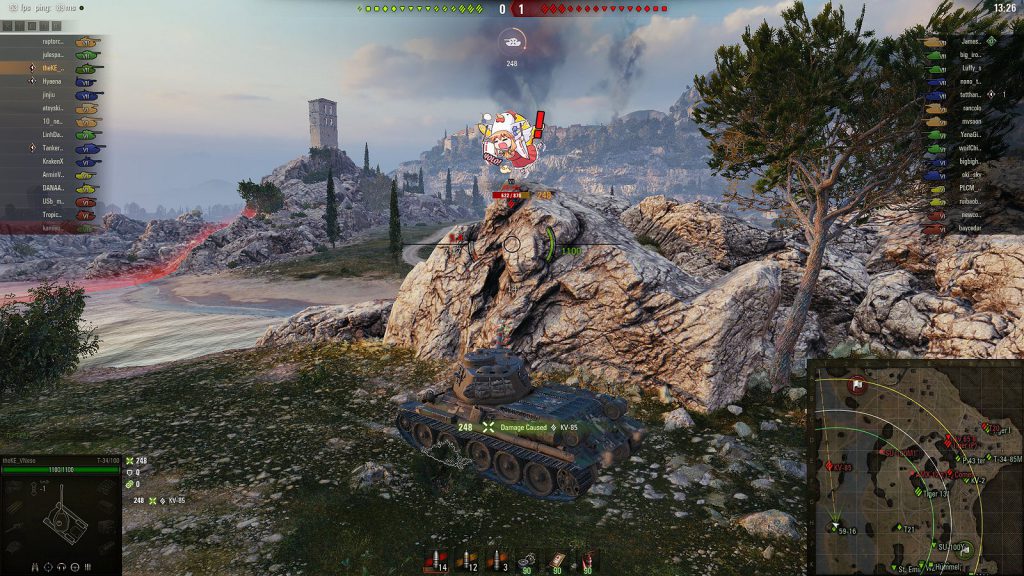 About Spring Edition contents, she excels in East Asia traditional instruments music style. You will recognize it easily when all the ingame background music will be changed to another era. Also, many graphic content of the game will be changed to the so-called “Anime Style” asmosphere.

About Spring Edition background, she was first announced in January 2015 in Official WoT Asia Forum and changed our Music Mod style since then. It was very popular at that time, especially in South East Asia countries. In her time, it was known as the first Seasonal Mod Pack that hit the world. She was destroyed in WoT 9.14 (March 2016) and the Rebirth version was released 1 year later (January 2017) with some improvement. Since then, Spring Edition were updated commonly along with each WoT releases. 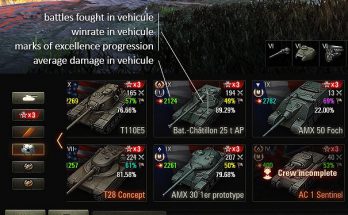 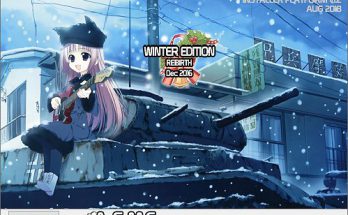