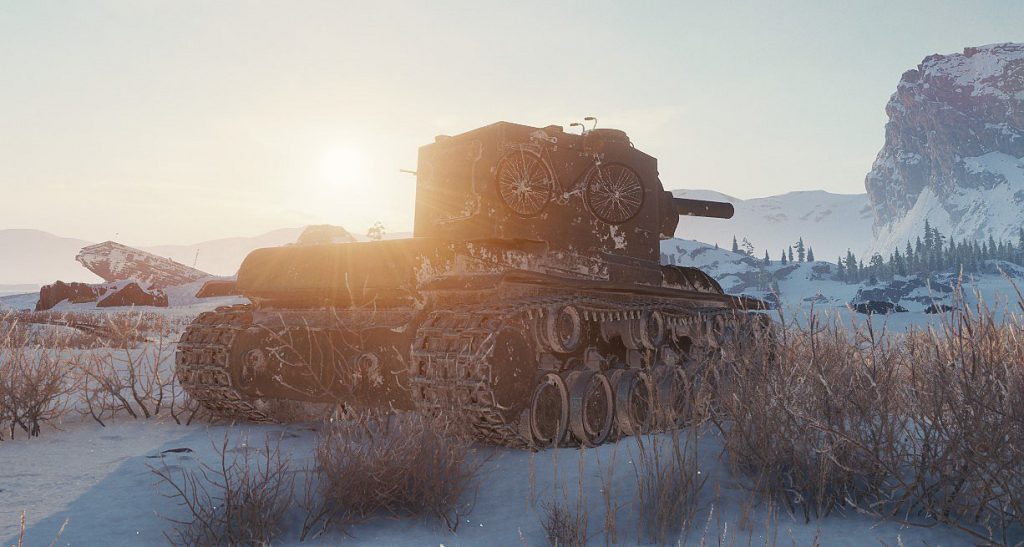 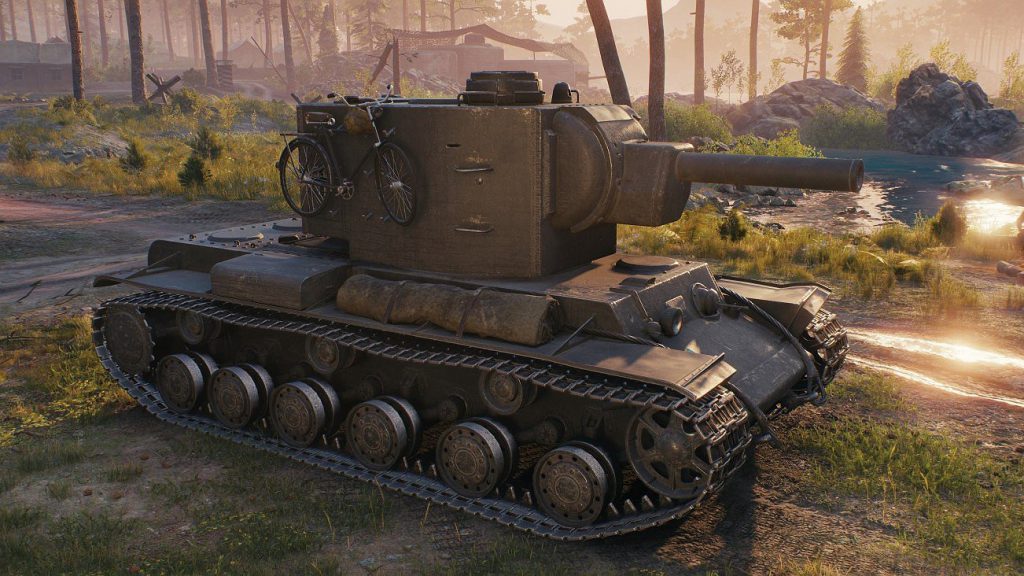 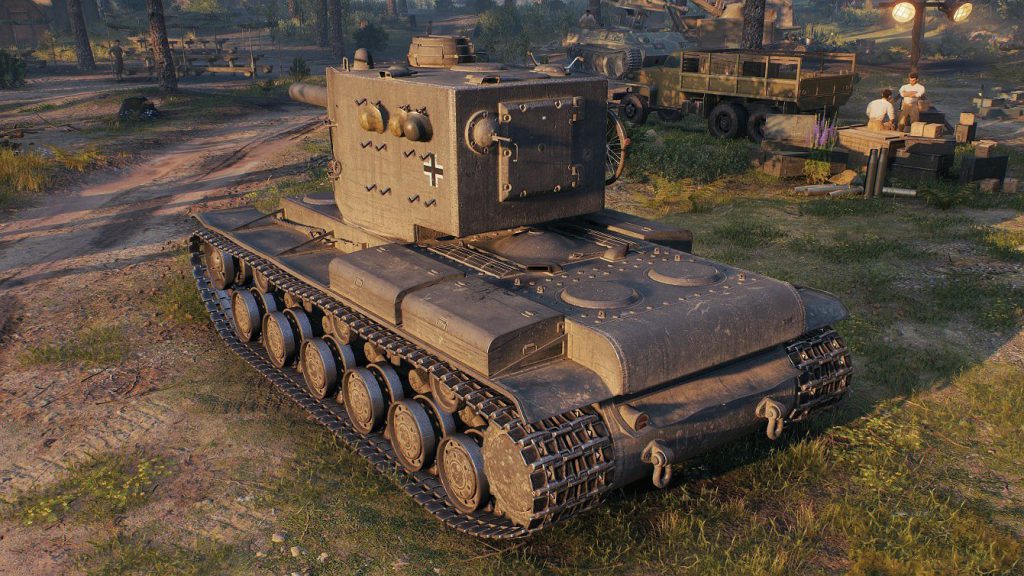 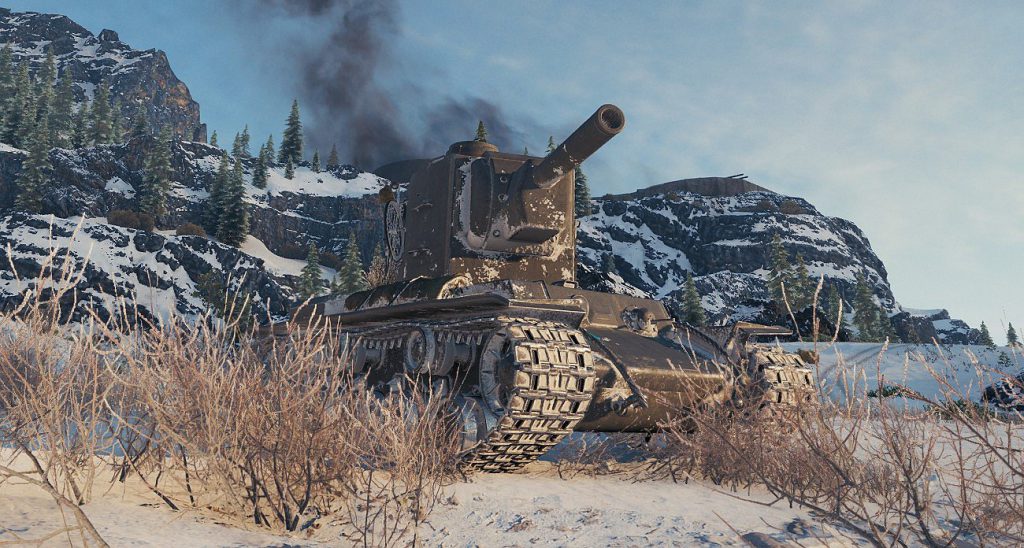 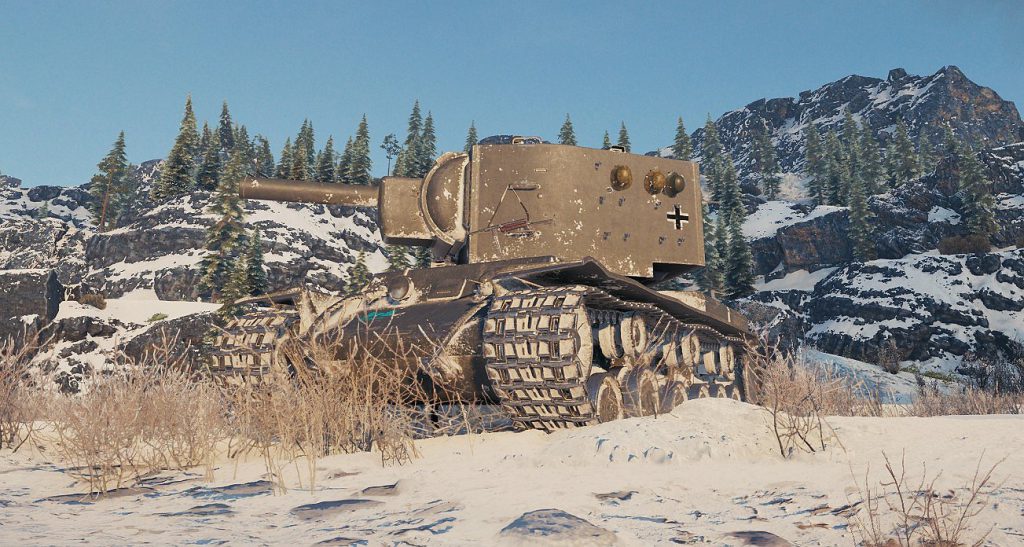 Remodels the KV-2 to its’ German-captured counterpart: the Beutepanzer KV-2 754(r).

Included are two versions of the remodel – one in the standard German Grey color (default), and one in Dunkelgelb. (Preview images for both skins are included in the downloaded ZIP file.) Can be applied to the standard KV-2, the Warhammer KV-2(R)’s 3D Style, or both.

INSTALL INSTRUCTIONS: To install, drag the .wotmod files from the folders named with the versions of your choice into 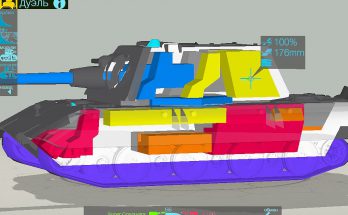 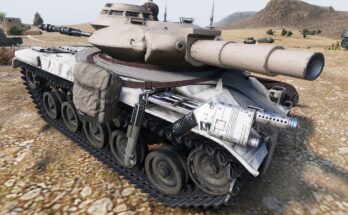 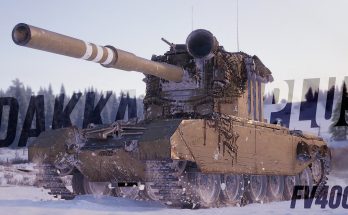