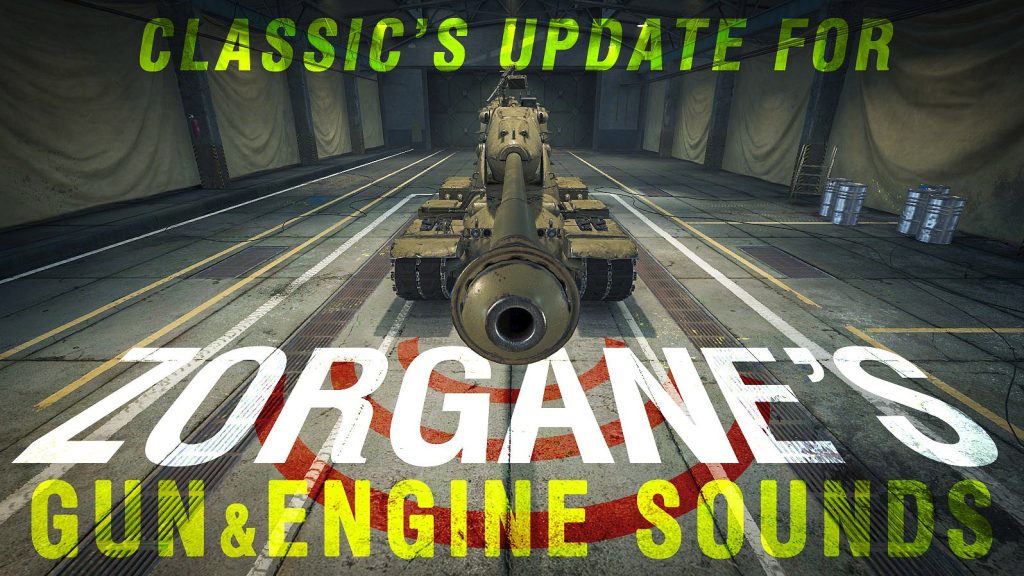 After quite a bit of time and research, many new sounds have (finally) been added to the mod!

This is my update to the HRMOD Engine/Gun Sounds mod (revival of Gnomefather’s original sound mod), which adds a wide variety of new engine & gun sounds (some ported forward from Gnome’s mod, some ALL-NEW!), support for new vehicles introduced into the game since Zorgane’s version was last updated (cca. November 2020), and an extensive set of additional tweaks/fixes.

UPDATE: For the first time since I started updating the sound mod, new engine and gun sounds have been added to the mod!

With the help of Shimada_Sama (who has also graciously provided some of the new gun sounds for this update), Zorgane, and documentation on the WoT/KoreanRandom forums/wwise’s website, some new gun sounds have finally come to the mod!

Furthermore, new engine sets have been introduced — some ported from Gnomefather’s original mod, as well as a number of BRAND-NEW sounds, sourced from real vehicles wherever possible!

This update includes OVER 60 new engine sounds (more-than-TRIPLING the original roster!) and roughly 20 new gun sounds, along with a huge number of improvements/fixes! Enjoy!

IMPORTANT: Not all vehicles have custom engine sounds!

Not all vehicles include a custom engine sound at this time. Some vehicles still utilize the stock game sounds, and some other vehicles feature custom sounds in the player view ONLY (not when spectating/etc). More sounds will be added in the future, so keep an eye (and ear) out for updates!

IMPORTANT: In case the mod does not function after an update

Assuming the mod has been installed correctly, you will be prompted to restart your game on the first startup with the mod enabled. This causes the following files to generate automatically:

If you experience issues with sounds after installing a new update, deleting these two files and starting up the game again + following the popup instructions (click shutdown/restart) will cause these two files to refresh, which should fix most of these issues.

To install, open the downloaded .ZIP file, then extract the included “mods” folder to your WoT install directory (for example: C:\Games\World_of_Tanks\).

Please carefully follow the install instructions above to ensure proper functionality of the mod. The following folders (+ their included contents) MUST be present for the mod to function, so if you are having trouble with the mod, please ensure these folders are present after completing the install process: 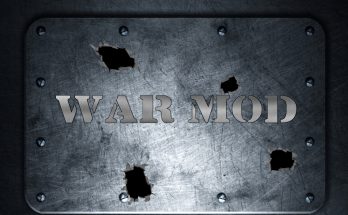 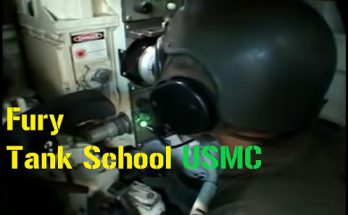 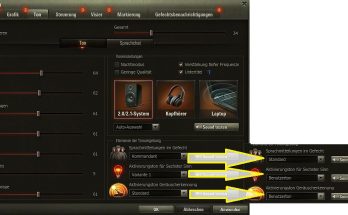